Forgetting makes you smarter and improves your memory… 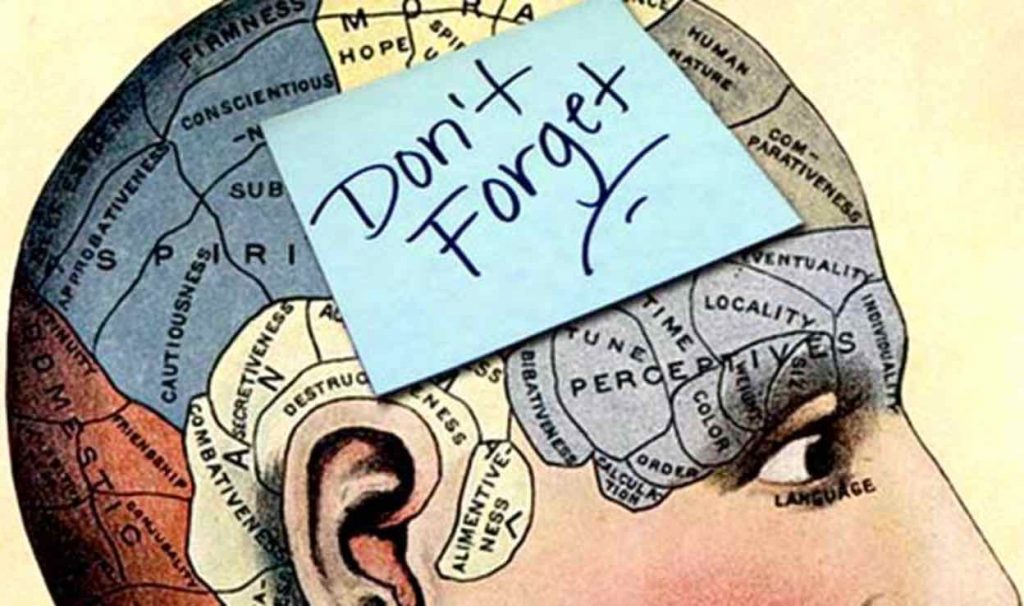 Do you remember what you were doing exactly a year ago today? Probably not, and this might actually be a good thing. According to research, your ability to forget makes you smarter…

You may have experienced it many times, this sudden realisation that you have completely forgotten a meeting you had promised to attend, a project you were supposed to finish before a certain date, the name of someone you just met, or something else. The reason you forgot might of course be that you were not paying attention when you received the information, but there might also be a very different explanation.

We have long believed that the reason we forget information is because our brain fails to store it or to retrieve it when it needs it. Forgetting has therefore been put down to there being something wrong with our memory.

However, a few months ago researchers at the University of Toronto, Canada, presented a report revealing a very different image of our forgetfulness. Our brain does not just use a lot of energy on storing information in our memory, it also actively and deliberately makes an effort to forget. Our brain simply seems to have a parallel system, an “anti-memory”, whose task is to erase the things it believes we have no use for.

“Our memory’s main task is to optimise our possibilities to make good decisions. This is why it is important for our brain to forget irrelevant information and instead focus on things that will help us make these decisions”, says one of the authors of the study, Blake Richards, on the University of Toronto website.

So why does our brain devote so much energy to remembering things whilst working just as hard to forget? According to Blake Richards, there are at least two reasons.

• Our world is constantly changing and evolving and you simply have to get rid of some old information in order to make room for new. Otherwise you will be stuck with contradictory knowledge and this will make decision-making very difficult.

• Every day you are bombarded with a large amount of information and you have to be selective in order to stand a chance of making a decision. We could say that you are making generalisations in the hope that you will distinguish the important from the irrelevant and put your focus where it needs to be.

Or, in Blake Richards’ words:

“The point of memory is to make you an intelligent person who can make decisions given the circumstances, and an important aspect in helping you do that is being able to forget some information.”

This may make you feel a little bit better about not remembering who won the 2002 World Cup in football or who was awarded the Nobel Prize for Literature in 1935. Or even that forgotten meeting, project deadline or name. It is not your memory performing poorly, it is your “anti memory” performing well and telling you that you have more important things to consider…

Ps 1. If you really want to remember something, think about it as often as possible. Repetition is the mother of all learning, both according to the old saying and to modern research about our memory.

Ps 2. Brazil won the World Cup in 2002. Nobody was awarded the Nobel Prize for literature in 1935, as the Nobel statutes prescribe that if no literary work is significant enough as prescribed in Alfred Nobel’s will, the prize money should be kept for the following year. Or perhaps they simply forgot to announce the prize… no, I think there is a limit for how much mischief the “anti memory” can cause.

Ps 3. Here is a short video about how our memory works and how we can improve it. 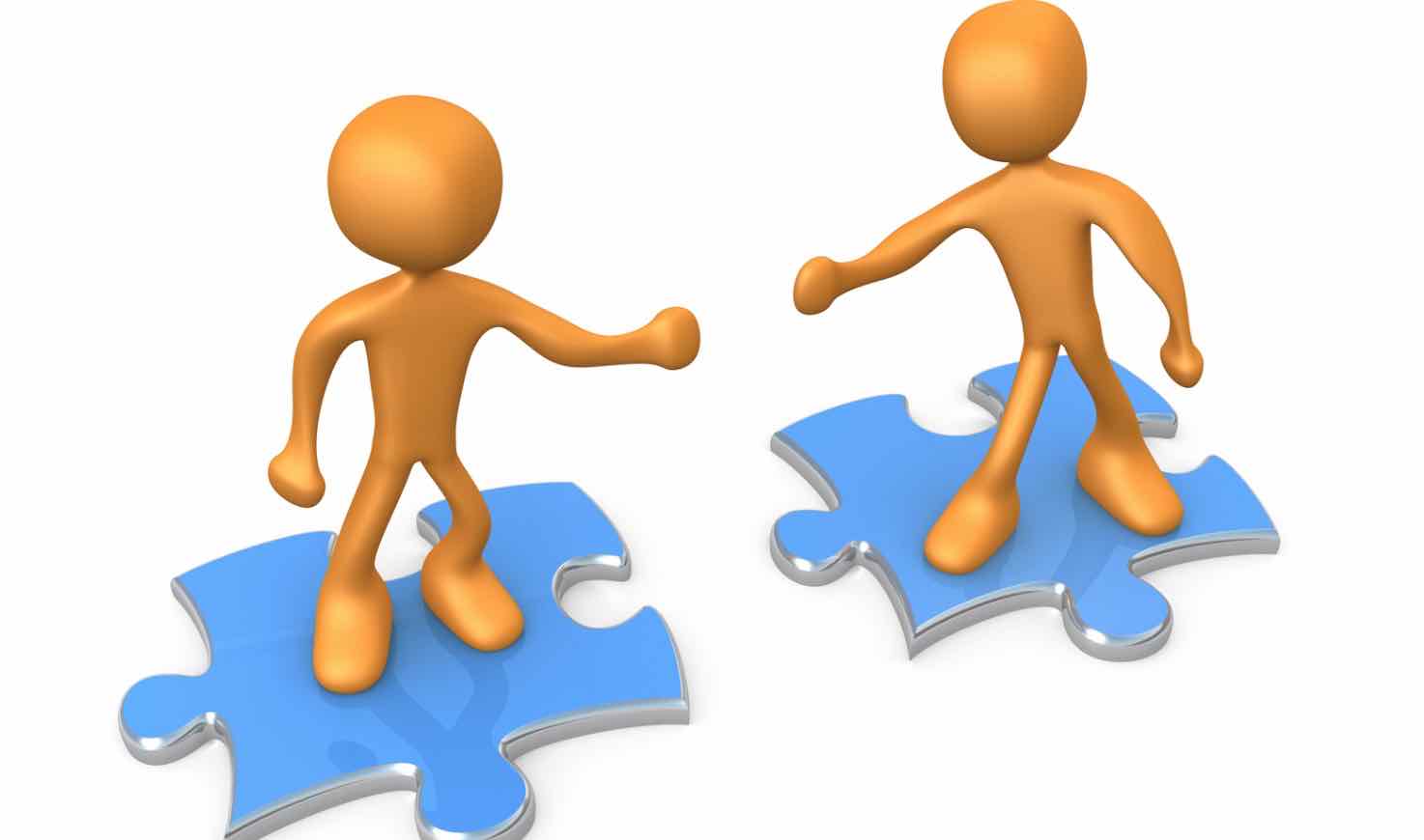 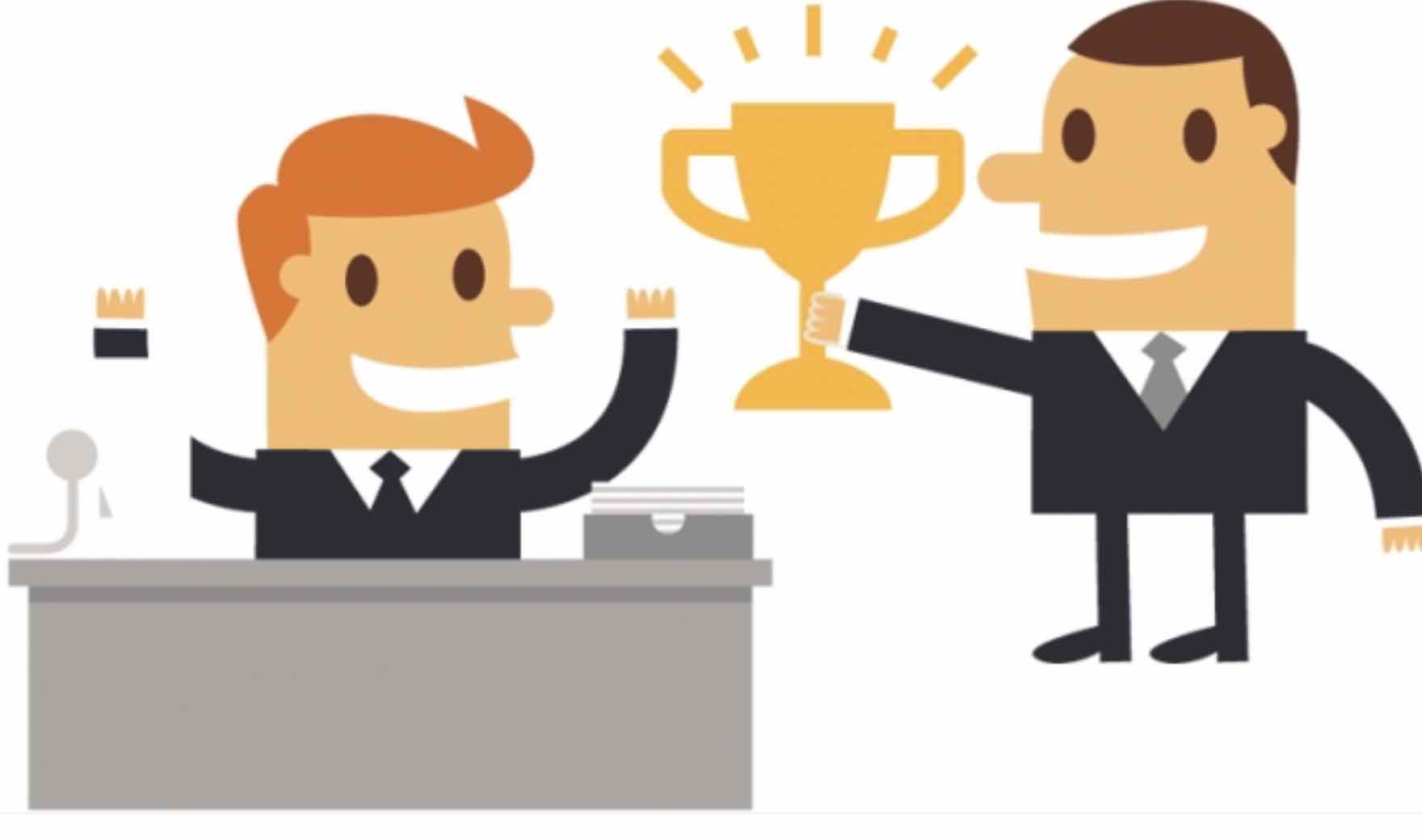