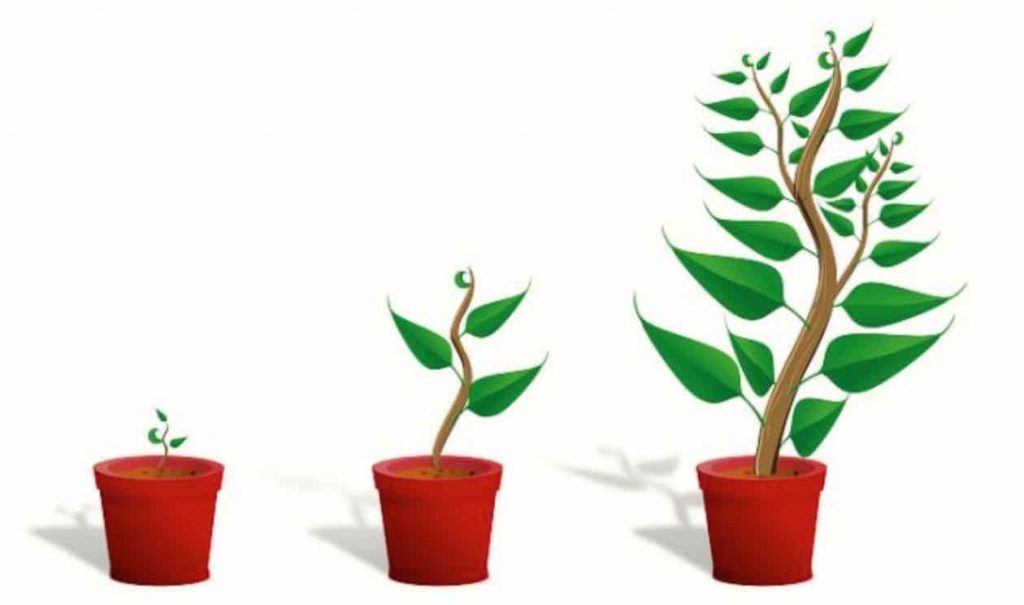 Is everything in your life going really well right now? If so, you can stop reading now. However, if there is a thing or two you would like to improve, you may benefit greatly from a phenomenon which was discovered among some American baseball players a few years ago…

It probably happens to all of us every now and then that we get stuck and feel we are not making any progress, whether in our work or our personal life. Then we might perhaps dream of starting all over, have a fresh start… Then we would really achieve want we want!

Actually, as seen in recent research, there seems to be some truth in this way of thinking. In an article in the Harvard Business Review in February this year, Hengchen Dai, Assistant Professor of Management and Organizations at the University of California, Los Angeles, talks about what led to her and her colleagues coining the expression, “The fresh start effect” a few years ago.

Hengchen Dai and her team of researchers had studied 40 years’ of statistics on how baseball players in the two American professional leagues performed before and after being sold to a team in the other league. When the players were sold, their statistics were reset to zero and they were thereby given a “fresh start”.

The scientists suspected that the explanation for these results was that those who had not performed so well in their old teams felt more motivated when they were given a fresh start in their new teams than those who were already performing well. To test this hypothesis about the role of motivation, they conducted several new studies.

A large number of subjects were asked to take part in a word search game, where they were told they would win money for every correct answer across ten trials of the game. The participants were also able to see how many correct answers they scored after each trial. After five trials, the researchers randomly stopped and reset half of the participants’ scores, and they were asked to start again from scratch.

The results were very similar to those of the baseball players: Those who had performed badly in the first half and were given a fresh start, improved their results, whereas those who had done well to begin with and had to start all over again performed worse than before. Participants who did not have to start over performed more or less as before.

Another interesting observation is that the day we choose for our fresh start seems to matter. It works best if it is a day with a greater significance (as opposed to “any other day”). For your personal life, this could mean for example a birthday, or another important day in your life. For an organisation, this could for example be the first day of a new sales period, the “kick-off” in the autumn after everyone returns from their summer holidays, or simply the first day of a new month. The feeling you are after is that you are leaving the old behind and entering something new and fresh.

The discovery of ”The fresh start effect” may have a great impact for both companies and individuals, says Hengchen Dai in her article. A company or a department that has been underperforming for a while has a lot to gain from giving their staff a chance to shake off the old, rediscover their motivation and put their efforts on the “now” and the future.

At the same time, there might be staff who are already doing an excellent job, even in companies that realise they need a “reset”. For these colleagues, a new start will not work as a motivation booster at all, rather the opposite. According to the research described above, high achievers should therefore be dealt with cautiously in a situation like this and should be told how good they are in order not to lose their motivation,.