How to increase creativity – five tips from recent research 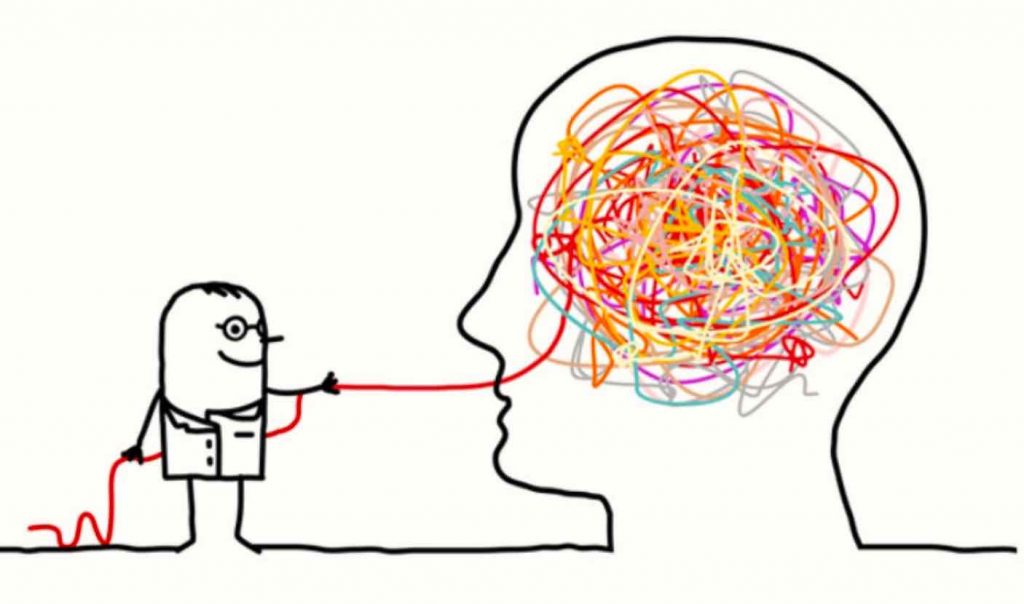 Are you wondering how you could increase creativity in your workplace? Here are some hands-on, practical advice from this past year’s research in the field…

When you hear the word creativity, you might associate it with being inventive, curious, coming up with new answers to old questions, being open to different and unusual ways of solving problems, being able to think outside of the box… According to the dictionary, creativity means, ”the ability to create something new and original, to break away from established perspectives”. Although these are important qualities indeed, they are rather abstract concepts for most people. How do you really think when you “think in a new way” and how do you move away from the firmly established perspectives?

Luckily there is also a large number of more practical tips for how you can increase the creativity among your staff and perhaps you own creativity too. Here is some very hands-on advice from this past year’s research on creativity:

Encourage collaboration – but only up to a point. Most people would agree that cooperating is something positive. But could there be too much of a good thing? Researchers at Harvard Business School asked a large number of teams, with three people in each team, solve complex problems demanding very creative solutions. Some of the teams were collaborating throughout the task, others were kept separate with no opportunity to cooperate at all. A third category of teams were able to occasionally share their results. These were the results of the study:

•  The teams who collaborated throughout the task got – on average – very good results, however without coming up with any really extraordinary solutions (nor any really bad ones).
• The teams who did not collaborate at all showed results that were lower than the average results, but also came up with a few really ingenious solutions (as well as some really bad ones).
• The teams who collaborated off and on came out on top – they showed really great results on average as well as some really ingenious solutions.

The conclusion, according to the researchers, is that collaborating is of course good for creativity and productivity, but only to a certain degree. Too much collaboration can lead to a sort of “dilution”, where some only copy others and not contribute very much creatively. Too little collaboration means that the exchange of knowledge and experience is impeded. “Just the right amount” of collaboration combines the best of two worlds: the creativity of every member of staff is honed, and at the same time the knowledge of others can enrich your own work.

Let impulsive people and less impulsive people work in different ways. Most jobs involve a combination of routine tasks and more creative work. Researchers at the University of Erlangen-Nuremberg wanted to find out if it is best to separate these different tasks or if mixing them works just as well. The answer is that it depends on your personality! Impulsive, impatient people become more creative if they can mix their tasks as they please, whereas less impulsive, methodical people are able to be more creative if they have a stricter schedule to adhere to.

Negative criticism can both harm and boost creativity. Negative criticism most often puts a real damper or creativity, but not always! According to a study at the University of Toronto, staff who are criticised by their boss become less creative. Managers should therefore offer their critique ”discretely and with great sensitivity”, according to the researchers. Similarly, when critique is given between co-workers or between same-level managers, there is an increased risk that whoever is on the receiving end of the negative feedback will become less creative.

The only time creativity seems to increase in relation to negative feedback is – perhaps somewhat surprising – when it is given by a member of staff to a manager. The explanation is that the manager is in a position of power and rarely has to feel threatened by the critique, but instead can take the feedback onboard and turn it into something positive (if he/she is a good manager, that is…).

Creativity and empathy go hand in hand. A team of researchers at the University of Connecticut gave 200 subjects a task involving coming up with ideas for new designs for products for different target groups, for example senior citizens, pregnant women, families with children. Half of the subjects were only given a brief presentation of the products and target groups in question, whereas the other half in addition were asked to try to understand what emotions the different target groups might have in relation to the products.

Without knowing which of these groups the participants belonged to, a team of experts were then asked to grade the level of creativity among the participants. The “emotion” group came out on top, which the researchers put down to having the ability to be empathic playing a significant role for your creativity.

Embrace all ideas, even those that may appear not to be so great at first. Do you sometimes have brainstorming sessions to come up with new ideas? Take great care not to immediately filter away the ideas that may look insignificant, but instead gather all the ideas that come up. Researchers at the University of Texas at Austin have shown that a large number of ideas combined with allowing for the ideas to “mature” for a while, is what really boosts and increases creativity. The researchers state that, “Creativity is not something that happens in an instant, it needs time to grow”.

The more ideas you come up with, the more likely it is that you will find exactly those creative ideas you were looking for. Binning a bad idea immediately might therefore be… well, a bad idea!