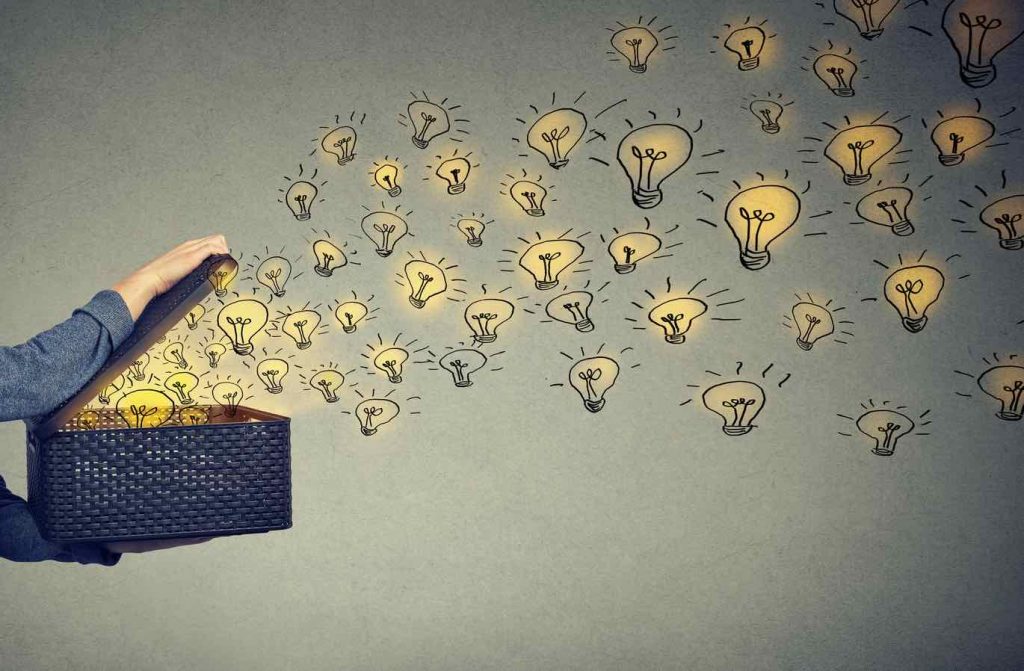 Do you dream of becoming successful in what you are doing? But perhaps you have not yet worked out how? No worries – here is the solution…

At the time of writing this, the scent of The Nobel Prize is in the air, as all of this year’s laureates are presented. This is perhaps when we are reminded that there are some people who have really been successful in their professions. However, these are not ordinary people. They are obscenely intelligent, extremely well educated, passionate and rather obsessed with their work. Or…?

What we may not realise is that, even for these people, the road to success may have been both long and anything but straight, perhaps accompanied by failures and doubt. Take Thomas Alva Edison, for example, one of the most impressive inventors of our time. He had to try a thousand times before finally being able to make a light bulb that worked. “I have not failed. I’ve just found 10,000 ways that won’t work”, he allegedly said. In the end, he succeeded.

Perhaps this is key to success? To be able to, when the problems are piling high and the challenges seem unsurmountable, ask yourself: Is there a better way to do this?

This is at least the view of a group of researches at The National University of Singapore, who, together with some colleagues at Stanford University, studied what distinguished successful people from those who do not do as well. The answer is a strategic mindset.

The researchers asked 800 people, both students and professionals, to take part in a self-assessment test where they were asked questions such as:

• If something feels almost impossible to do, how often do you ask yourself, “What can I do to become better at this?”

• If you are struggling with a task, how often do you ask yourself, “What can I do to help myself to succeed in doing this?”

• If you get stuck and feel that you are not making progress, how often do you ask yourself, “Is there a better way of doing this?”

The results were quite striking. Students who had rated themselves quite highly in the test had much better grades at the end of the school year six months later, compared to those who had put in lower numbers on the test. Another group, who had work-related duties (for example learning a new computer language) or fitness and health-related assignments (for example losing weight), showed similar results.

The researchers had also asked a third group to just read and reflect on a short article about the advantages of a strategic mindset, and to then perform a task which was completely new to them. The participants were not only significantly better than the control group, they also showed several alternative methods for solving the problems. This shows that it is possible, with some practice, to learn how to change your thought habits to others that are more effective.

The importance of being able to use several different strategies to reach a challenging goal has been known for a long time (compare, for example, the expression, “ don’t put all your eggs in the same basket”). According to the researchers, it is however not until now that we are beginning to understand how this is done in practice. How we need to dare question ourselves, take a step back and ask us the short, but perhaps somewhat uncomfortable, question:

• Is there a better way?

Or, as Thomas Alva Edison (who, strangely, was never awarded The Nobel Prize) is said to have said:

There is always a better way…