Want to make sure people buy your idea? Gesticulate more… 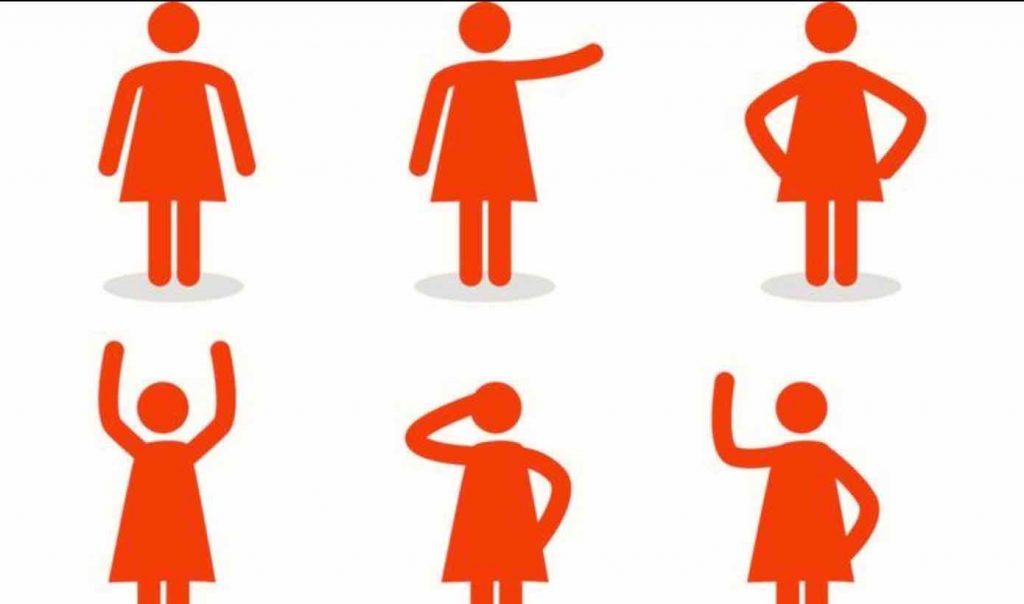 Do you sometimes get an ingenious idea, but no one around you (colleagues, managers, friends…) seems to understand its brilliance? Then perhaps you should try to become better at speaking – with your hands and arms…

Think of an occasion when you tried to sell an idea to others. Perhaps it was an idea for a new project, a new way of working, or a completely new product or service? Or something else. You probably thoroughly prepared what you were going to say, what facts to include, what key words and expressions. Perhaps you dug out a substantial amount of research and statistics to support your point…

But how much time did you devote to work on your body language, your gestures? Most likely none at all, if you are like most of us. According to new research, it is time to change this.

In the latest issue of Harvard Business Review, Joep Cornelissen, Professor of Corporate Communication and Management at Erasmus University, Rotterdam, describes how body language and gestures can be of great help when it comes to selling an idea.

Cornelissen’s research team asked an actor to make four different video recordings of a pitch for a made-up product (a device said to shorten the rehabilitation period for sport injuries, for example). In the first recording, a lot of figurative language was used, with a lot of similes, the second recording used appropriate body language and gestures, the third recording combined the two and the fourth recording had neither figurative language nor gestures.

A large number of professional investors were asked to watch one of the four recordings and decide how interested they were in investing and how likely it was that they would move forward with that particular pitch.

The researchers saw a clear winner: the video recording with the frequent gestures! The investors watching this video showed a much larger interest in investing in the product than those who had watched any of the other versions. They also expressed a better understanding of how the product worked and of the business idea itself.

According to Joep Cornelissen, the explanation for this is, in brief:

Since a new product or idea can be perceived as strange and hard to grasp, the gestures help making it more concrete and accessible. Hand and arm gestures, appropriately performed and in the right places, enhance the spoken words and therefore create a better picture of what the idea/device looks like and how it works. For example, hand gestures can show the shape and proportions of an object, describe how different parts move and even convey emotions.

Do gestures work in the same way with other groups of people, not just investors, you might be wondering? Cornelissen looked into this too by performing similar studies with his university students. It became clear that the students were more affected by figurative language than the investors, but that gestures were a winning concept in this group too when it came to being convinced about the splendid qualities of a certain idea.

Cornelissen goes as far as to draw the following conclusion from his discovery: “We tend to neglect the importance of non-verbal communication, when in fact it seems to be the determining factor.”

So, next time you come up with a brilliant idea, do not just focus on how to verbally communicate this idea to others. Work on a few gestures that fit the context and which will enhance what you want to convey, bearing in mind, of course, that too many gestures may be off-putting for the audience and also that there may be cultural differences to consider as regards the non-verbal expectations and preferences.

At first, this might feel both difficult and uncomfortable and almost impossible to get right. You might then want to employ the old formula that once taught you how to ride a bike, tie your shoe laces, read, or any of the thousands of skills you have acquired over the years:

Practise + Time + A little help from someone who can = Success